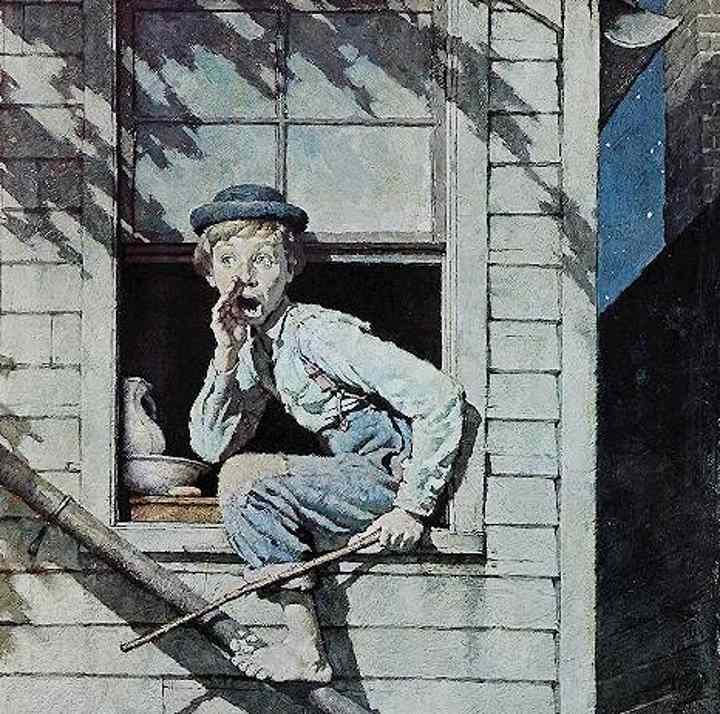 A conclave is a meeting between a group of people who discuss something secretly.

Something that is insidious is dangerous because it seems harmless or not important; nevertheless, over time it gradually develops the capacity to cause harm and damage.

Something or someone that is prominent stands out or is noticeable in some way.

If you sidle, you walk slowly, cautiously and often sideways in a particular direction, usually because you do not want to be noticed.

Nora wanted a midnight snack, so she surreptitiously or quietly crept downstairs to the kitchen, trying not to wake anyone. She did not ask her brother to join her, but instead moved surreptitiously or silently through the dark hallways of the house. Nora’s careful plan to raid the cookie jar was executed with surreptitious care or sneaky cleverness; unfortunately, she did not remember Max the dog who barked until he too quickly received a snack.

Quiz: Try again! What is an example of a surreptitious act?

Syrup Suspicious My sneaky surreptitious children are no longer allowed to pour their own delicious syrup, for they surreptitiously dump on ounce upon ounce when I turn my back, making me highly suspicious.

When someone has been surreptitious about doing something, he has “snatched, grabbed, or seized” it “under” someone else’s notice or awareness on purpose.

Through the Wormhole The pink sticky note is placed on the child's head surreptitiously. 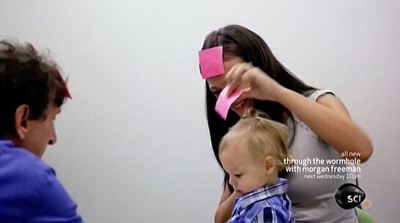 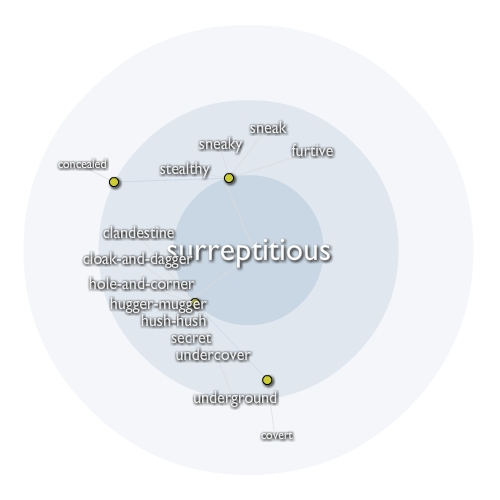