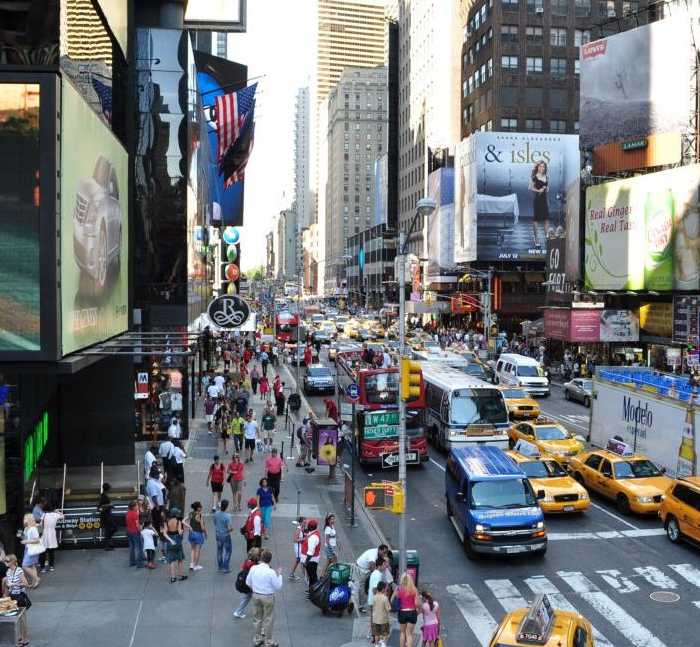 The adjective agrarian is used to describe something that is related to farmland or the economy that is concerned with agriculture.

The adjective bucolic is used to describe things that are related to or characteristic of rural or country life.

A cosmopolitan area represents large cultural diversity and people from around the globe; a cosmopolitan person is broad-minded and wise in the ways of the world.

A demographic study describes the characteristics of part of a population that is usually used for purposes of marketing.

A desolate area is unused, empty of life, deserted, and lonely.

An eclectic assortment of things or people comes from many varied sources; additionally, it usually includes the best of those sources.

Ecumenical activities and ideas encourage different religions or congregations to work and worship together in order to unite them in friendship.

A gregarious person is friendly, highly social, and prefers being with people rather than being alone.

The adjective hermetic describes something that is set apart, isolated, or separate from the influence or interference of society at large.

If someone is insular, they are either unwilling to meet anyone outside their own small group or they are not interested in learning new ideas.

A pastoral environment is rural, peaceful, simple, and natural.

A provincial outlook is narrow-minded and unsophisticated, limited to the opinions of a relatively local area.

A rustic setting is rural or placed in the country.

Something that is variegated has various tones or colors; it can also mean filled with variety.

A vernacular is the ordinary and everyday language spoken by people in a particular country or region that differs from the literary or standard written language of that area.

I really want to live in a metropolitan setting or large city when I grow up. I just think that metropolitan or heavily urbanized areas offer such great cultural opportunities. I also love people, so the larger the metropolitan or urban public area the better!

Quiz: Try again! What might you find in a metropolitan area?

Definition
Quick glance: of a major city
A brief word on definitions.

Neapolitan Neapolitans are from Naples, the second largest metropolitan area in Italy.

A metropolitan setting refers to where the “citizens of a mother (city)” live. 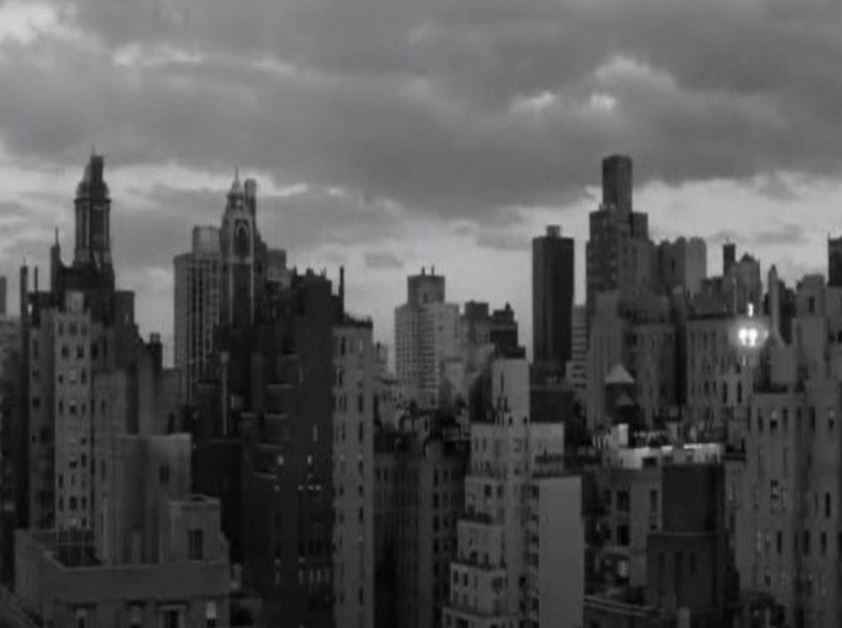 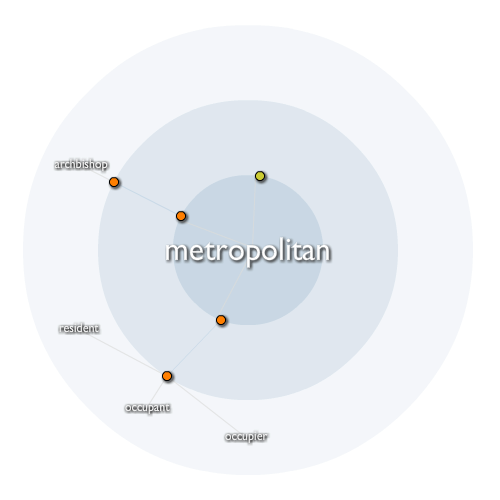