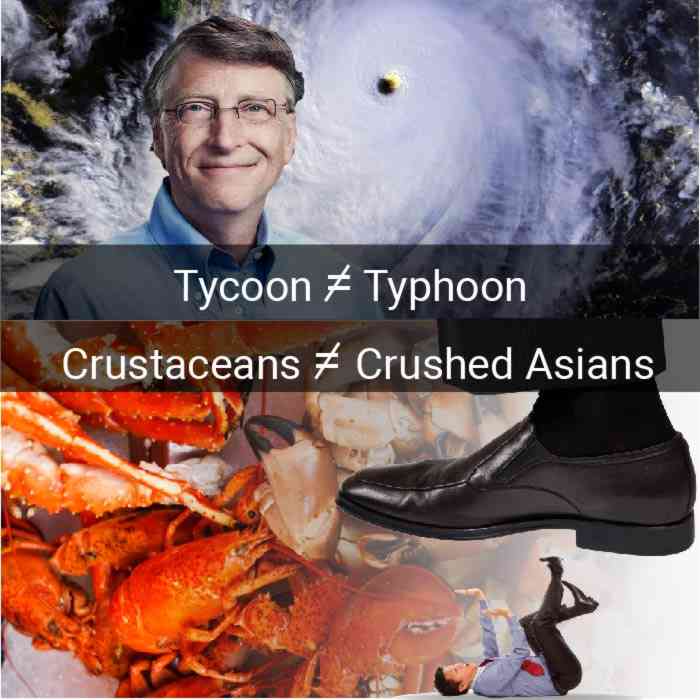 When you absolve someone, you publicly and formally say that they are not guilty or responsible for any wrongdoing.

When you allude to something or someone, often events or characters from literature or history, you refer to them in an indirect way.

If one thing is analogous to another, a comparison can be made between the two because they are similar in some way.

The antithesis of something is its opposite.

If you conflate two or more descriptions or ideas, you combine them in order to produce a single unit.

Someone who is exacting expects others to work very hard and carefully.

A fallacy is an idea or belief that is false.

Someone who is indiscreet shows lack of judgment, especially because they say or do things in public that should only be said or done privately—if at all.

If you commit a solecism, you make an error of some kind, such as one of a grammatical or social nature.

We all commit malapropisms or humorous misuse of words now and then, especially young children. My niece calls successful business people “typhoons” or storms at sea rather than “tycoons” or powerful business people, an excellent malapropism. She gets her tendency to use mixed-up words or malapropisms from her father, who insists that the government must be “physically” responsible, instead of “fiscally” or financially responsible. My favorite malapropism of my brother’s was when he stated that Winston Churchill was a man of great “statue”—instead of great “stature,” or standing.

Quiz: Try again! What is a malapropism?

Mallard Propeller When the mallard kicked his feet like a boat propeller, he tried to utter "vroom," but he made a malapropism and instead bellowed "quack!"

Malapropism was coined from the character Mrs. “Malaprop” in Richard Brinsley Sheridan’s play The Rivals; she is always making language errors as she speaks because she really doesn’t know the meanings of the words that she is using. Mrs. Malaprop is so called because she makes “bad fits” for words, such as using “allegory” in “she’s as headstrong as an allegory on the banks of the Nile”—she should have used “alligator,” not “allegory.”

Laurel and Hardy The words "infatuated" and "infuriated" are malapropisms--the correct word is "infested." 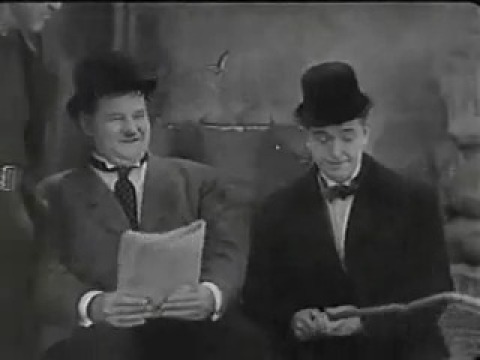 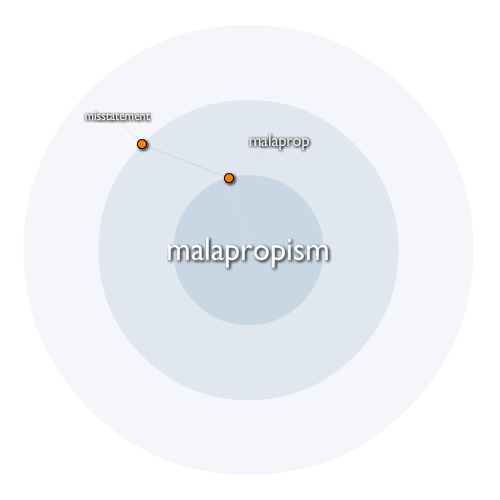