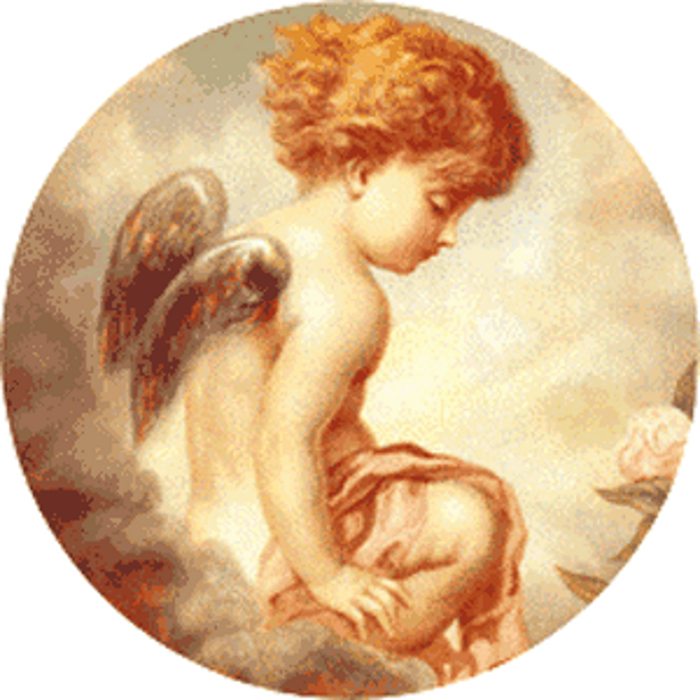 A beatific expression, look, or smile shows great peace and happiness—it is angelic and saintly.

A dulcet sound is soft and pleasant in a gentle way.

Something that is hallowed is respected and admired, usually because it is holy or important in some way.

When something is luminous, it is bright and glowing.

Malice is a type of hatred that causes a strong desire to harm others both physically and emotionally.

The little boy’s round face and bright eyes gave him a sweet and cherubic expression. The guests smiled kindly when the boy interrupted the dinner party, looking around the room for his mother with an innocent and cherubic gaze. It was clear that he had woken up from a deep sleep; his messy hair, flushed cheeks, and angelic, cherubic appearance made him look even younger than he actually was.

Quiz: Try again! When might a child be called cherubic?

My Chubby Cherub's Cherry Face I love to kiss my chubby cherub's cherry face, and I often rub in a red ointment to make it even more cherry in color!

From a root word meaning “gracious.” A cherubic or “angelic” person is filled with “grace.” 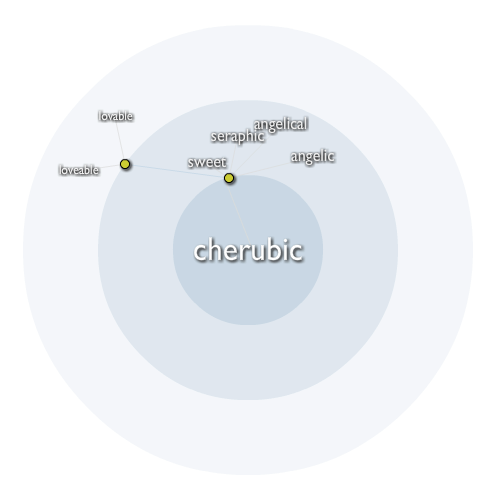