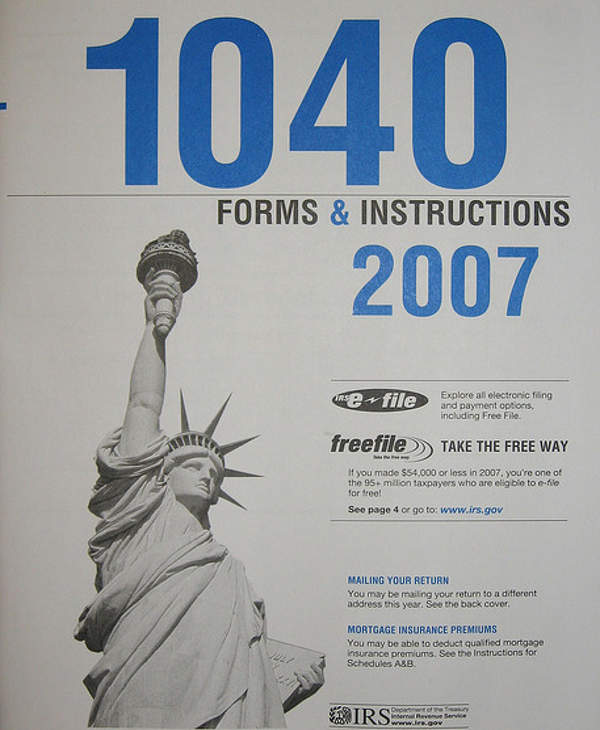 Something that is arcane is mysterious and secret, known and understood by only a few people.

If something confounds you, it makes you feel surprised and confused, often because it does not meet your predefined expectations.

A conundrum is a problem or puzzle that is difficult or impossible to solve.

When you decipher a message or piece of writing, you work out what it says, even though it is very difficult to read or understand.

When you disentangle a knot or a problem, you untie the knot or get yourself out of the problem.

Someone or something that is enigmatic is mysterious and difficult to understand.

Exegesis is a detailed explanation or interpretation of a piece of writing, especially a religious one.

To explicate an idea or plan is to make it clear by explaining it.

If you fathom something complicated or mysterious, you are able to understand it.

If you gloss a difficult word, phrase, or other text, you provide an explanation for it in the form of a note.

Something inscrutable is very hard to figure out, discover, or understand what it is all about.

An intricate design or problem can be both complex and filled with elaborate detail.

Something that is multifarious is made up of many kinds of different things.

To obfuscate something is to make it deliberately unclear, confusing, and difficult to understand.

The art of pedagogy is the methods used by a teacher to teach a subject.

Something that is tortuous, such as a piece of writing, is long and complicated with many twists and turns in direction; a tortuous argument can be deceitful because it twists or turns the truth.

Zanzibar found the map to the vast library to be complex, byzantine, and virtually impossible to understand. Even the process by which he could check out books proved too layered, complicated, and byzantine to be followed clearly. After retracing his steps again and again along the byzantine, elaborate shelves of books for hours, he left more confused than ever about the winding ways of that literary world.

Quiz: Try again! What does it mean when something is byzantine?

Zan Bites the Lines There were so many complicated lines on the math page that Zan quickly became frustrated at the byzantine complexity and so he bit them in two.

The word byzantine comes from the “Byzantine” Empire, whose art and architecture was excessively and elaborately decorated, hence byzantine in nature. 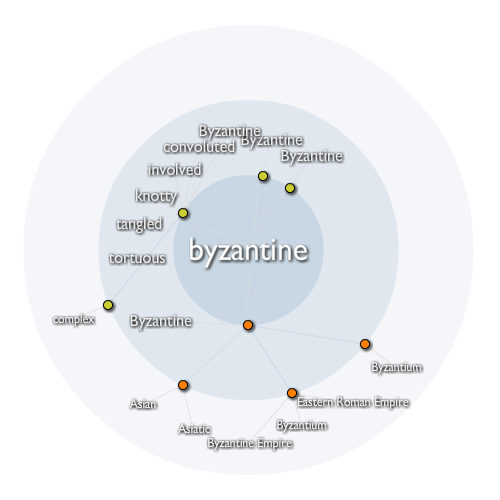