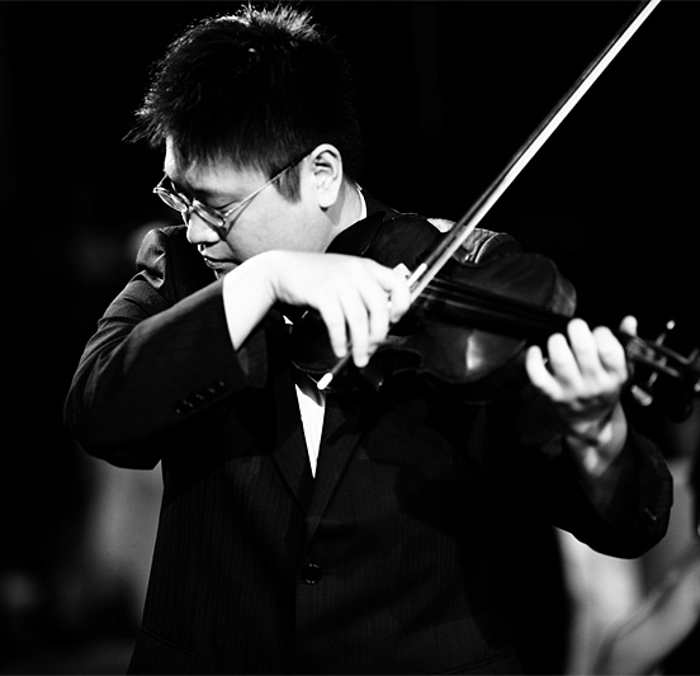 When a person is ambidextrous, they can use their left or right hand with equal skill.

A cynosure is an object that serves as the center of attention.

An exemplary person is one that sets an ideal or praiseworthy example for others to follow.

If someone exhibits finesse in something, they do it with great skill and care; this most often refers to handling difficult situations that might easily offend people.

An impromptu speech is unplanned or spontaneous—it has not been practiced in any way beforehand.

A luminary is someone who is much admired in a particular profession because they are an accomplished expert in their field.

When something is luminous, it is bright and glowing.

Something nonpareil has no equal because it is much better than all others of its kind or type.

If you are a novice at an activity, you have just begun or started doing it.

A paragon is an example of a thing or person at its or their very best.

A Philistine is someone who does not care about and can even speak against the arts; they are considered unintellectual and ignorant—and are proud of it.

A stupendous event or accomplishment is amazing, wonderful, or spectacular.

Something that is vaunted, such as someone’s ability, is too highly praised and boasted about.

The diva’s famous bravura accomplishment, a challenging and highly complex vocal solo, brought the members of the audience to their feet after the final, brilliant phrases of the song. Her talented vocal bravura performance of song and brilliant character representation marked the finale of an award-winning opera career. In response to the diva’s outstanding bravura performance, the art critics wrote golden, praise-filled reviews on the front pages of the newspapers the following day.

Quiz: Try again! What is the most likely example of someone who could give a bravura performance?

From a root word meaning “excellent”; a bravura performance is an “excellent” representation of a skill.