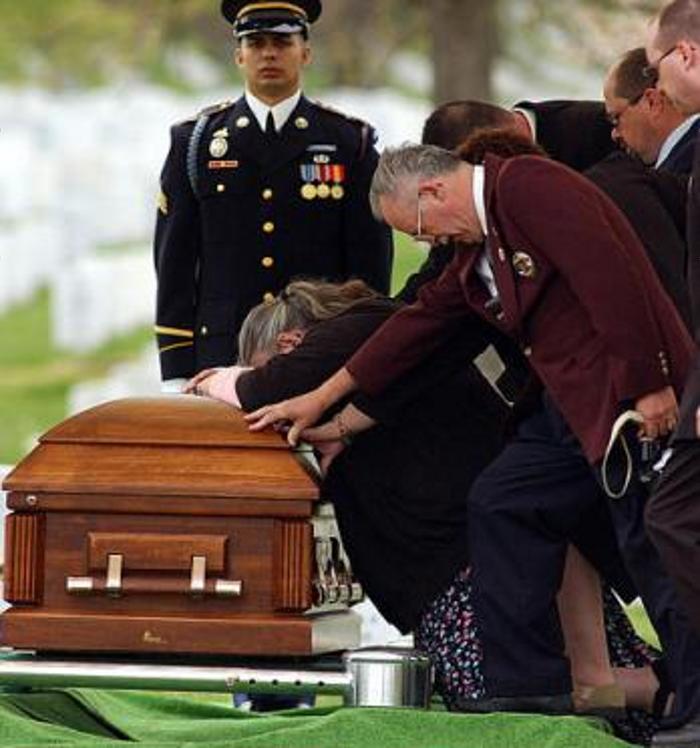 Something that is poignant affects you deeply and makes you feel sad or full of pity.

If you suffer privation, you live without many of the basic things required for a comfortable life.

The bereaved widow wore a black veil for her husband’s funeral as she slowly walked beside the grim coffin down the crooked road. In her bereavement and loss, she wept silent tears and clung to the hand of her brother who supported her during this most difficult time. Although the widow was bereaved or deprived of her husband, she was not entirely alone since her friends offered her aid for many weeks and years to come.

Quiz: Try again! When is someone bereaved?

The Grim Reaper Takes Whom He Will The Grim Reaper, symbol of death, bereaves us of our loved ones seemingly and randomly at will, although we don't want to believe in his bereaving us any time soon.

When one has been bereaved of a beloved friend, that friend was “thoroughly taken” away, usually by means of death. 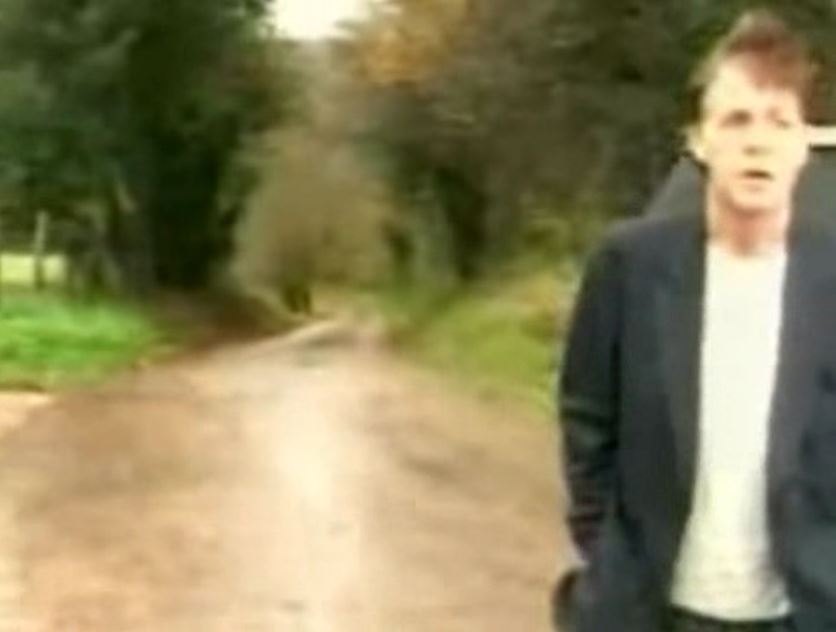 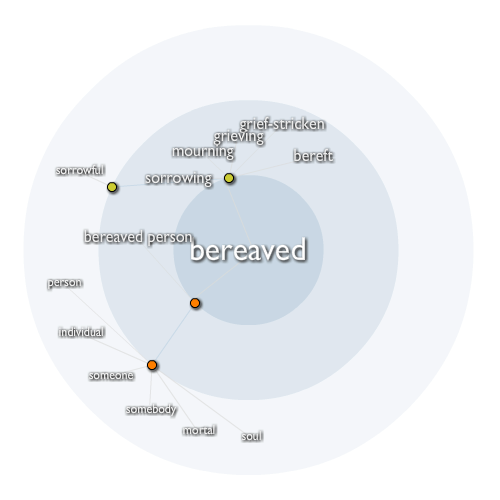