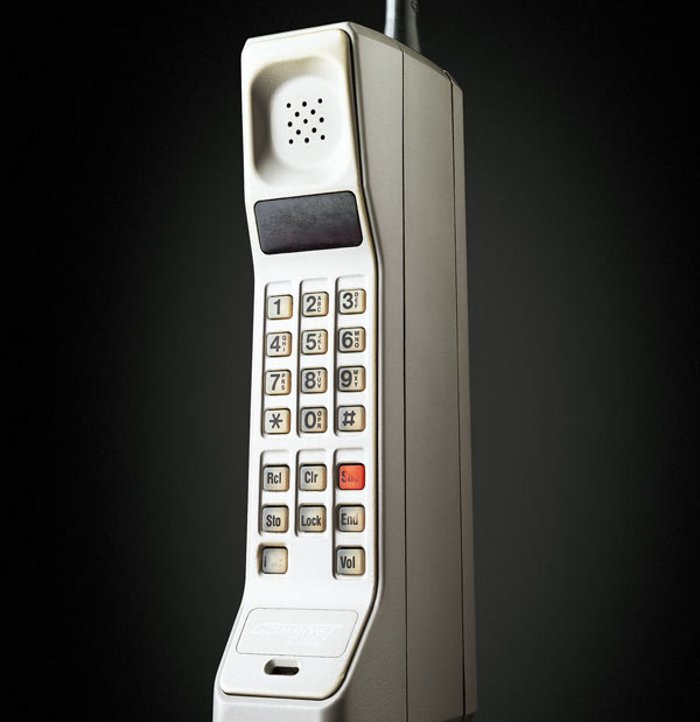 Something antediluvian is so old or old-fashioned that it seems to belong to a much earlier period in history.

Something that is archaic is out of date or not currently used anymore because it is no longer considered useful or efficient.

An erstwhile friend is a friend no longer.

A soft material that becomes hardened into stone over time has become fossilized.

An inception of something is its beginning or start.

To initiate something is to begin or start it.

An innovation is something new that is created or is a novel process for doing something.

A neophyte is a person who is just beginning to learn a subject or skill—or how to do an activity of some kind.

That which is described as nouveau has recently or just happened.

If something is obsolescent, it is slowly becoming no longer needed because something newer or more effective has been invented.

Something that is outmoded is no longer in fashion or is out-of-date in some way.

A paradigm is a model or example of something that shows how something works or how it can be produced.

The adjective primordial is used to describe things that existed close to the formation of Earth or close to the origin or development of something.

The adjective topical describes something that is related to a topic or is of current interest.

If something, such as clothing, is in vogue, it is currently in fashion or is one of the hottest new trends; hence, it is very popular.

When Robert visited his uncle in the mountains of Nepal, the antiquated or obsolete plumbing system challenged him. Having spent most of his life in modern urban settings, Robert felt insecure among antiquated hand tools and outdated facilities. His adventurous and elderly uncle—who was rather antiquated himself—merely grinned at Robert’s views of travel in Nepal and kept hiking, wooden staff in hand, toward the horizon.

Quiz: Try again! What does it mean when something is antiquated?

Antiquated My great Auntie Kate is so old-fashioned.

If something is antiquated, it has been “made old.”

AFP News Agency This music store hopes some day to bring back the cassette, an antiquated format for music. 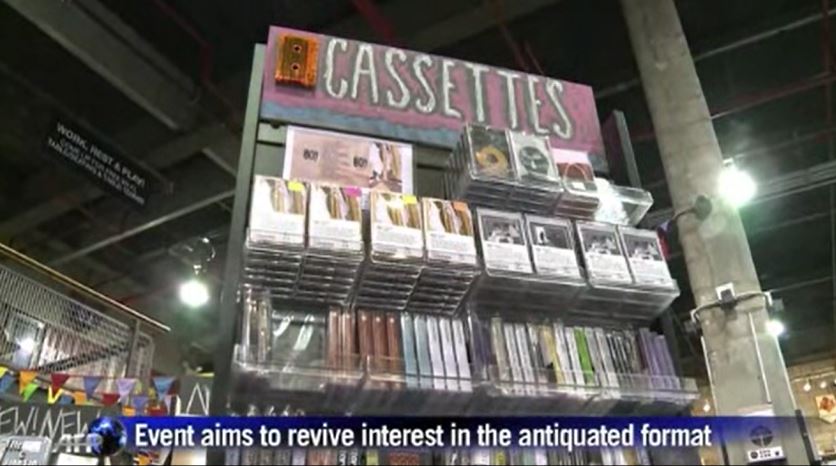 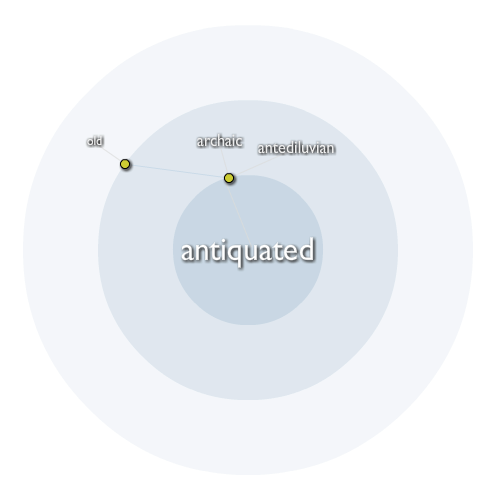