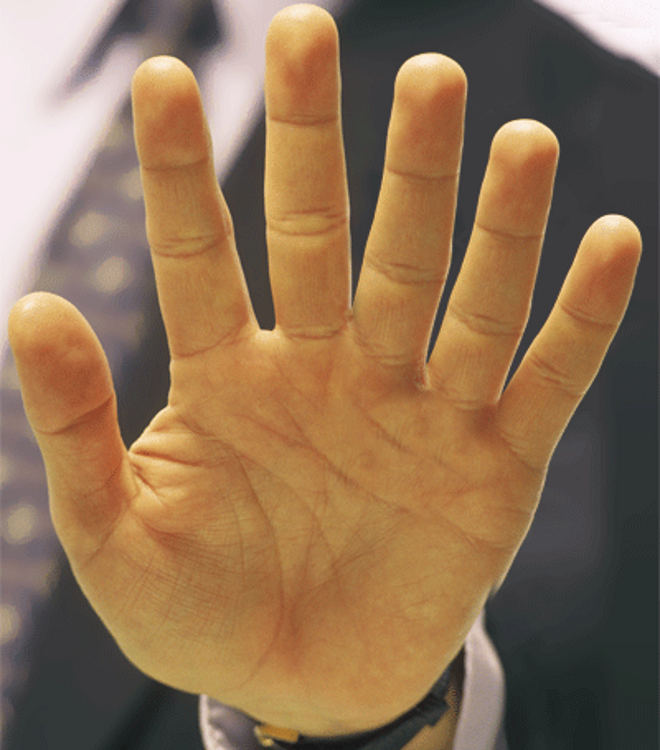 A curio is an object that is very old or unusual; thus, it is viewed as interesting.

A situation or thing that is discordant does not fit in with other things; therefore, it is disagreeable, strange, or unpleasant.

Things that are disparate are clearly different from each other and belong to different groups or classes.

Divergent opinions differ from each other; divergent paths move apart from one another.

Idiosyncratic tendencies, behavior, or habits are unusual and strange.

One thing that is incommensurate with another is different in its level, size, or quality from the second; this may lead to an unfair situation.

Something that is incongruous is strange when considered along with its group because it seems very different from the other things in its group.

Two irreconcilable opinions or points of view are so opposed to each other that it is not possible to accept both of them or reach a settlement between them.

A paradox is a statement that appears to be self-contradictory or unrealistic but may surprisingly express a possible truth.

In her family of black-haired relatives, Annie’s bright-red locks were an anomaly. Her grandfather was very surprised by how different Annie looked from his other grandchildren, and exclaimed, “What an anomaly this girl is!” All the children in her neighborhood called her “carrot top” because of her anomalous, odd red hair; she was the only child they knew with such a striking and noticeable feature.

Quiz: Try again! What is an example of an anomaly?

Abnormal An anomaly is abnormal, or not what you would normally expect!

An anomaly is “not the same” as other things. Note here that the “h” in the root word “homo” is dropped for purposes of easier pronunciation. 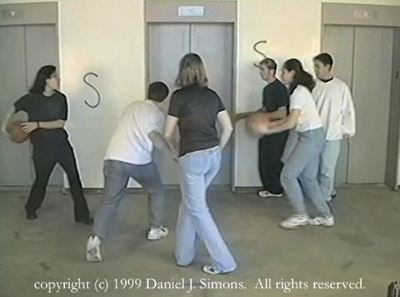 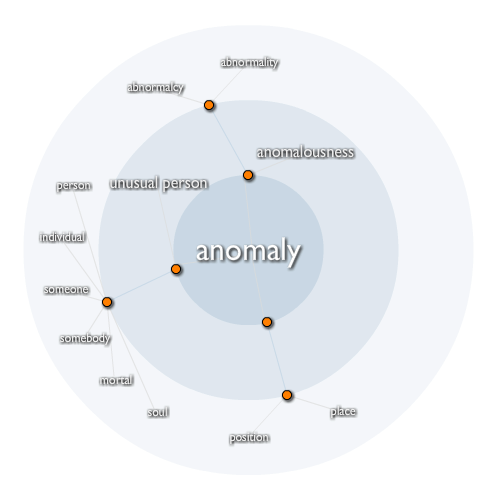