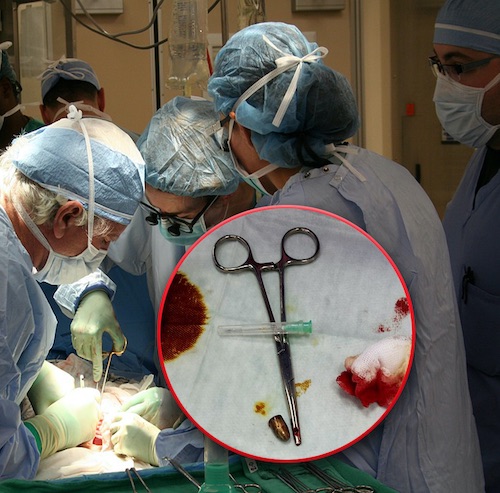 Someone who has an abrasive manner is unkind and rude, wearing away at you in an irritating fashion.

Accretion is the slow, gradual process by which new things are added and something gets bigger.

An addendum is an additional section added to the end of a book, document, or speech that gives more information.

An adherent is a supporter or follower of a leader or a cause.

An adjunct is something that is added to or joined to something else that is larger or more important.

To agglomerate a group of things is to gather them together without any noticeable order.

An aggregate is the final or sum total after many different amounts or scores have been added together.

When two or more things, such as organizations, amalgamate, they combine to become one large thing.

Attrition is the process of gradually decreasing the strength of something (such as an enemy force) by continually attacking it.

If liquid coagulates, it becomes thick and solid.

If two or more things coalesce, they come together to form a single larger unit.

When a liquid congeals, it becomes very thick and sticky, almost like a solid.

Dissolution is the breaking up or official end of a group, such as a couple or institution; it can also be the act of separating something into smaller components.

To efface something is to erase or remove it completely from recognition or memory.

When something erodes, it slowly wears away or is gradually destroyed.

To eviscerate is to cut out the internal organs of an animal or a human.

When you excise something, you remove it by cutting it out.

To expurgate part of a book, play, or other text is to remove parts of it before publishing because they are considered objectionable, harmful, or offensive.

If you extirpate something, you completely destroy it because it is unpleasant or unwanted.

To pare something down is to reduce or lessen it.

When something is severed, it is cut off, split, or separated from a whole.

Shards are sharp pieces of broken glass, pottery, metal, or other hard substances.

If you truncate something, you make it shorter or quicker by removing or cutting off part of it.

My surgeon told me that I would need to undergo an ablation to remove a tumor which he had found on my lung. I could opt for a non-invasive ablation, which would eliminate the tumor without having to cut into my body. I could also choose the surgical cutting out or physical ablation, in which the surgeon would open my chest cavity to have the tumor extracted.

Quiz: Try again! When might a person require an ablation?

Put A Blade On It When you have a tumor the doctor needs to perform an ablation by putting a blade on it.

Ablation, in the case of surgery, is the “act or state” of something being “carried away” or “borne from” a patient’s body.

Glacier in Crisis This glacier is undergoing ablation faster than scientists had realized. 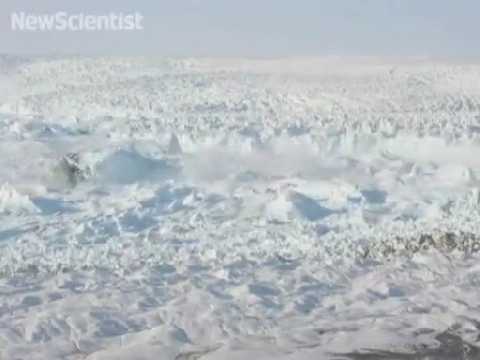 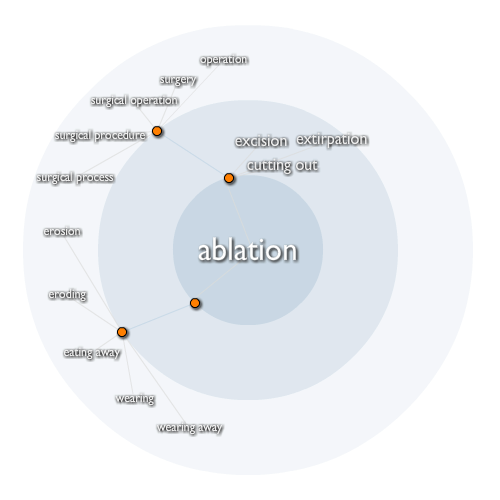